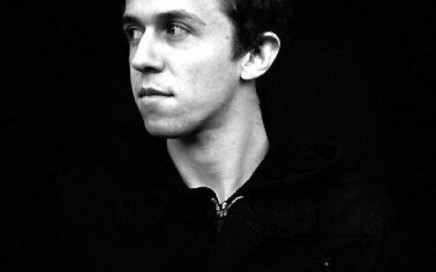 Guy Andrews an ex-Northbrook student on the Music Technology course has just announced a new release on Pennyroyal recordings. This release follows on from a string of releases on influential electronic labels such as Hotflush and Hemlock recordings. He has been building a cult following with his remixes for high profile artists such as Ghostpoet […] 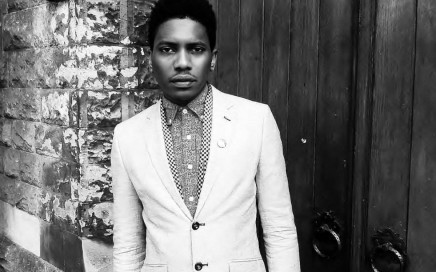 Remi Miles, an ex-Northbrook music technology and performance student, is featured in The Guardian’s new music section. “You could also imagine him, somewhere down the line, producing something as swoonworthy as David McAlmont’s Unworthy, while the shiny electronics have the feel of Felix Da Housecat circa Everybody’s Someone in LA. He’s more quixotic and idiosyncratic […] 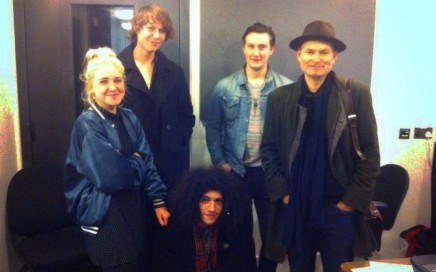 Object Object (students from the Foundation Degree in Music Performance) have been recording with legendary producer John Parish at the Roundhouse, London. John Parish has produced many of PJ Harvey’s albums including Mercury Prize winning ‘Let England Shake’, as well as producing or performing on records by Goldfrapp, Eels, Sparklehorse, and Perfume Genius. 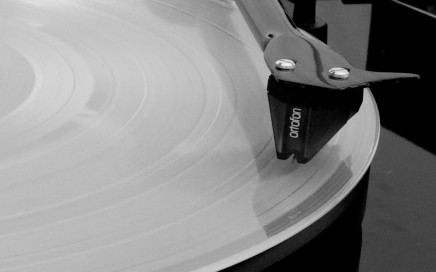 In an exciting time for Northbrook music and creative media students, a new record label has been formed by the music department in order to develop the industry knowledge and experience of their students. The new label, Beautiful Vinyl, is kicking off with a bold new project for students organised by Music Curriculum Leader, Mick […] 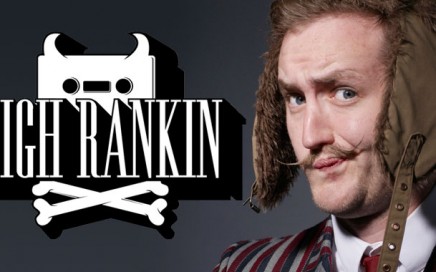 Since his studies on Northbrook’s BTEC Music Technology course, High Rankin has become a huge name in the electronic world as both an artist, label manager and with his sample pack production house ‘Rankin Audio‘. His high-quality loops and link with Brighton-based Loopmasters has helped push his sounds into thousands of producers toolkits. You can download […] 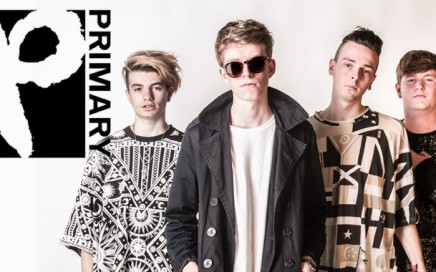 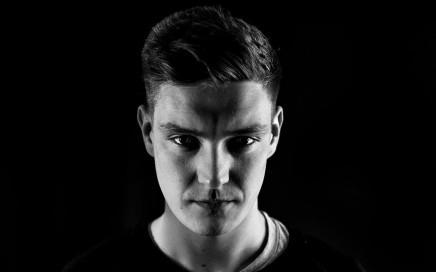 Will Knighton aka Dismantle is an ex-Northbrook music production student, he has a free download out now on Digital Soundboy. Brighton based Will Knighton is regarded as one of the most hotly tipped young producers and DJʼs to emerge from the UK Bass scene. Blurring the lines between house, dubstep and Dutch techno, Dismantle was […] Liam O’Neill, an ex Music Production student at Northbrook, has a set at Fabric London in May. Monkey Wrench, based in Bristol, are Liam O’Neill and Declan Moorcroft. They have been making waves on the electronic scene since 2012 and have had numerous plays on Radio 1Xtra. Living in Bristol together they take as much influence […] 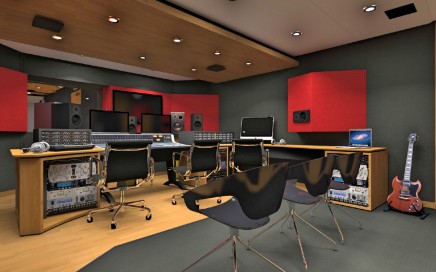 The music department is having a brand new studio complex built over at the University Centre in West Durrington. The design and build is being handled by world renowned studio design company The Studio People, and will be ready for students in September. 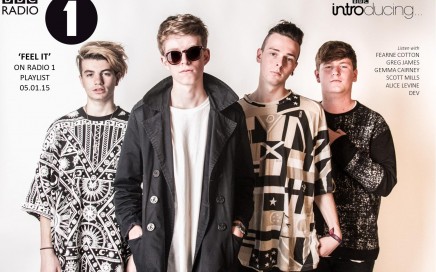 Northbrook music students High Tyde have been added to the BBC Radio 1 playlist this week.  Their track ‘Feel it’ will be featured on shows such as Fearne Cotton, Greg James, Scott Mills, Dev, Gemma Cairney and Alice Levine. They will be releasing their new EP titled ‘FUZZ’ on March 9th. It’s available to pre order the EP […]