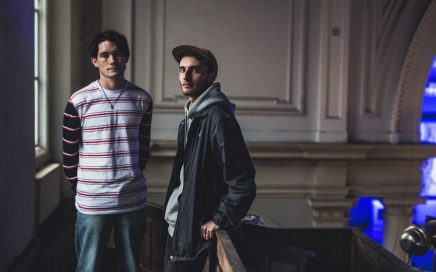 We’re loving Mixmag’s article about Worthing as “an unlikely hotbed of electronic music”, and how it mentions “club-pop stars-of-tomorrow Kideko and Ambassadeurs, both products of local college Northbrook’s brilliantly forward-thinking music programme.”  Read the article here… if like many, you reached WH Smith too late to nab a physical edition of Dance Music’s most esteemed monthly read. […] 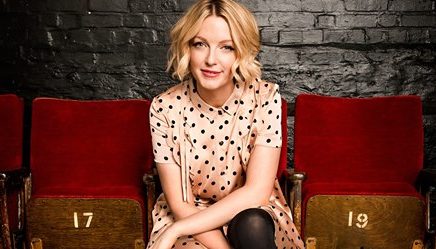 Music tutors at Northbrook MET are industry practitioners, making music and releasing it now, which is how they are able to advise and guide their students to work professionally and build their careers right now. BA Degree Programme Leader Jo and Live Sound Tutor Steve’s side project Fröst has just had extensive radio support on BBC Radio […] 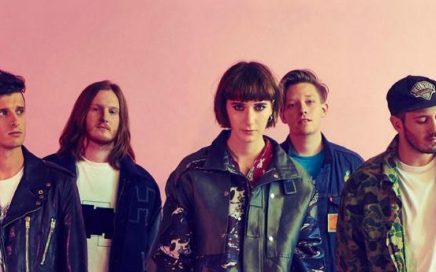 One of our ex-student’s bands has achieved a top 10 album. Fickle Friends’ You Are Someone Else hit the top 10 this weekend and helps to propel them forwards on their current pursuit of global domination! They recently played a sold-out show at the Concorde 2 and carry on the tour through the UK Europe and […] 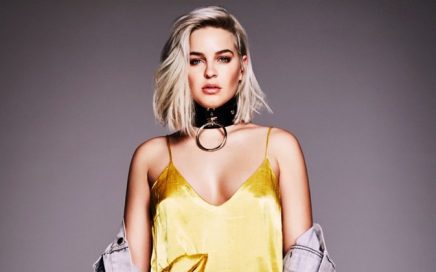 Ex student Dylan Cooper has found success after studying on the Level 3 and BA hons in Music Production at Northbrook. He is now part of the Invisible Men, a Grammy nominated songwriting and production company, named as one of Music Week’s Top 50 Songwriters who have produced hits for artists including Jesse J, Iggy […] 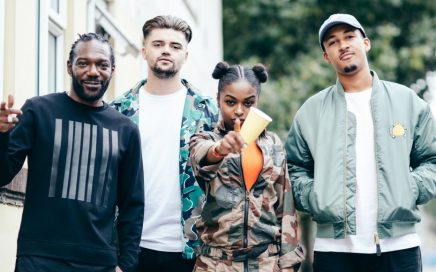 Ex Music at Northbrook Students George Kwali and Kideko follow in the footsteps of luminaries such as Adamski and DJ Fresh as the soundtrack for the new Lucozade Sport advert. Their track ‘Crank It (Woah)’– feat. Nadia Rose & Sweetie Irie is  out on Ministry of Sound records and has topped the Shazam charts as […] 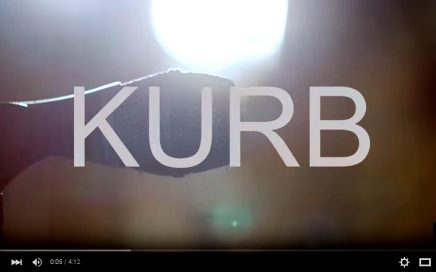 As part of a recent series of industry visitors, indie music bloggers Bowlegsmusic.com came in to show our students how they film live sessions. Kurb, a band featuring current Northbrook students, and who where already fans of the blog stepped up to be filmed. Bowlegs’ Gavin Williams said “ It’s really interesting to film in […]

Friday 15th April 3:30 for 4:00pm We are very proud to announce the official opening of our new music studio complex at Northbrook College by Wolfgang Flür of seminal electronic music pioneers Kraftwerk. Designed and built to professional acoustic standards by The Studio People, this stunning new 24 studio facility boasts the best of British analogue mixing […] 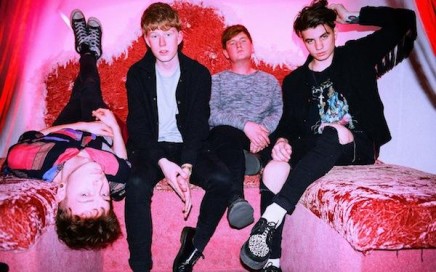 High Tyde are going from strength-to-strength and have been steadily building up an army of followers during their constant UK tours. They release their next E.P. ‘Stay Safe’ today (Friday 8th April) and they’re featured on Clash Magazine’s site. High Tyde’s members were on the Music Performance Diploma here at Northbrook College. Check out the […] 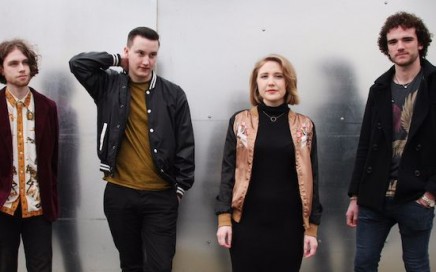 Kurb have been busy recording with legendary producer John Parish, who is known for his work with PJ Harvey, Tracey Chapman, Sparklehorse and Eels among others. Kurb’s line-up features current and past students on the Music Performance course here at Northbrook.   Their debut single ‘Guilty’ is featured on IINAG blog and you can listen below. 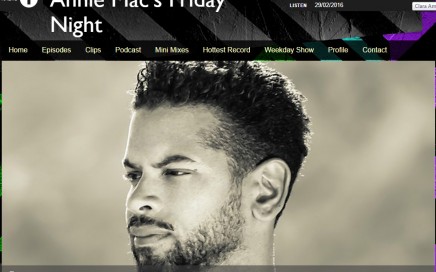 Mary Leay gets hottest record of the week on Annie Mac