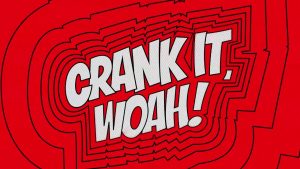 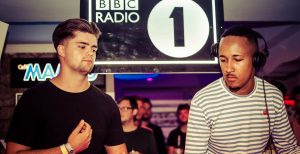 Northbrook students High Tyde interviewed on Annie Mac last night – their track ‘Dark Love’ is tune of the week on her show!