Guy Andrews an ex-Northbrook student on the Music Technology course has just announced a new release on Pennyroyal recordings. 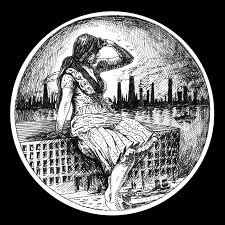 This release follows on from a string of releases on influential electronic labels such as Hotflush and Hemlock recordings. He has been building a cult following with his remixes for high profile artists such as Ghostpoet and Massive Attack’s Robert De Naja

Guy Andrews has received DJ and radio support from artists and tastemakers such as Massive Attack, Mary Anne Hobbs, Skream, Benji B, Scuba, Funk D’Void, Xxxy and Untold to name but a few. Online and print publications such as Resident Advisor, DJ Mag, Mixmag, Clash Music, XLR8R, Fact and The Quietus having also given high praises of his productions.