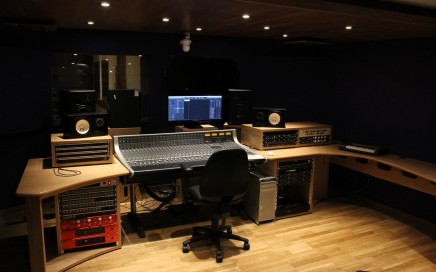 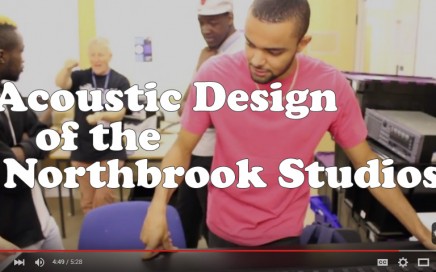 The Acoustic Design of the Northbrook Studios 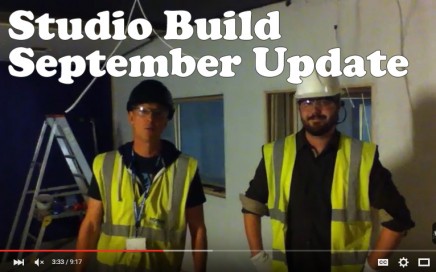 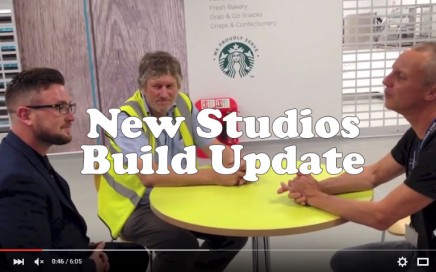 Mick Feltham, Music curriculum leader, chats to the designers and builders of the new studio complex at Northbrook College about the progress of the project. 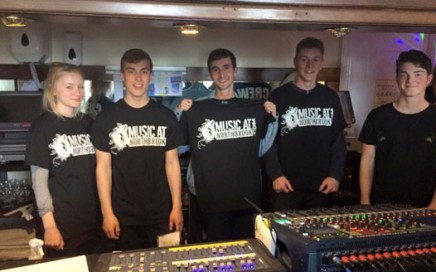 Music at Northbrook were heavily involved in the production of an Alternative Great Escape showcase over the weekend of 14 / 15 / 16 May 2015, in Brighton. The festival has been recruiting volunteers, employing ex-students and being documented by the business students from Northbrook throughout its entire existence. This year, their involvement included the […] 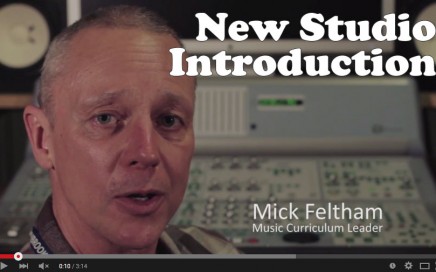 Watch: On overview of our £3m new studio complex 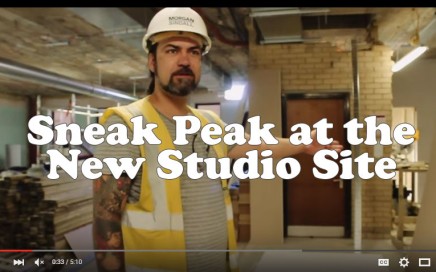 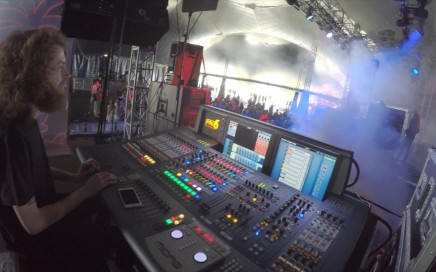 Music at Northbrook Students were heavily involved in the stage managing and production of Wildlife Festival 2015 at Shoreham Airport. This is the first year it has run and it included major acts such as Disclosure, Rudimental, Wu Tang Clan, Jamie XX and many more. Northbrook students were responsible for DJing in the VIP area, hospitality […]